Back in October 1999, Freemason Ian Simpson took his wife, Angela, to Southend Hospital’s Accident & Emergency (A&E) unit after she had an allergic reaction causing her windpipe to swell and block. Anxious and frightened, the couple decided to do something to say thank you to the A&E staff and, with the help of Ian’s lodge, the Teddies For Loving Care appeal was born.

Teddies For Loving Care (TLC) is a simple idea. Freemasons donate money to their lodge’s TLC appeal, and the appeal (organised by each individual Province / District) donates teddy bears to the local A&E to be given to distressed children receiving treatment. To date in England 2 million Teddies have been donated.

The Teddy Bear Initiative - The United Grand Lodge of England has made R45 000 available for English Freemasonry in South Africa to implement a Teddy Bear project. It has been proposed that instead of making Teddy Bears available all year round in the Hospitals, that we distribute them to hospitals annually on Children’s day (Saturday 3rd November 2018). 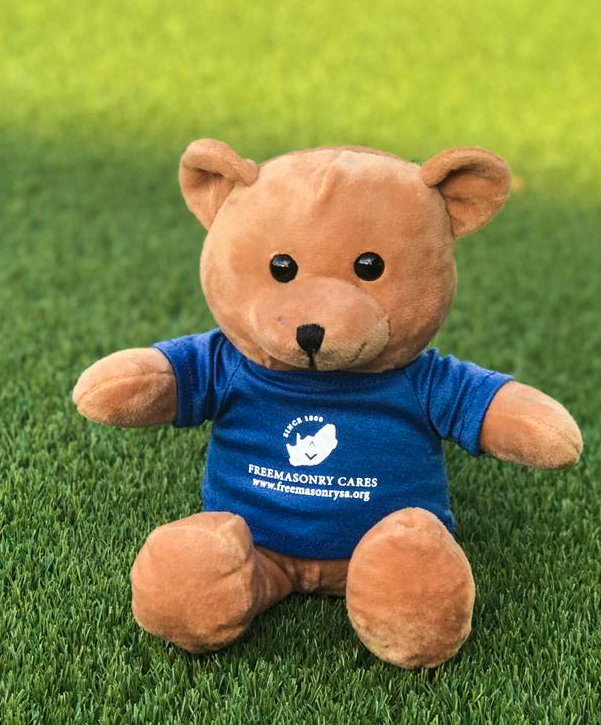 South Africa North has sourced a supplier and has put aside R50 000 for this project. As a starting point, a circular will be sent to every lodge in our District, asking them to identify a government hospital or clinic in their area, and to find out how many bears would be required to ensure that every child undergoing treatment in that facility receives a bear. They could then place an order and distribute the teddy bears to the hospital on Children’s day. The other five districts in RSA have contributed and participated to articles & photographs to follow.

Please complete the form below.

Would you like to belong to the oldest and largest fraternity in the world?