For Freemasons, for families, for everyone. We are not a benevolent society. Kindness has always been a core principle of Freemasonry. Individuals give time and money to help others, whether locally, nationally or globally. It may be realising a dream for a member’s child, caring for older Freemasons, volunteering on a local community project, making donations to other charities or responding to local and international disaster appeal. Today we are one of the UK’s top charities raising over “R25,106,900" a year and one of its main grant-giving bodies. See below the details of our charities.

Please take a moment to appreciate the history of Freemasonry. Freemasonry means different things to each of those who join. For some, it’s about making new friends and acquaintances. For others it’s about being able to help deserving causes – making a contribution to family and for society. But for most, it is an enjoyable hobby.

The values of Freemasonry are based on integrity, kindness, honesty and fairness. Freemasons are taught to practice charity and to care, not only for their own, but also for the community as a whole – both by charitable giving, and by voluntary efforts and works as individuals.

From its earliest days, Freemasonry has been concerned with the care of orphans, the sick and the aged. This work continues today. In addition, large sums are donated to national and local charities.  Masonic charity is exercised at every level: individual Lodges make gifts and give aid to their own communities and every Province or District also donates large sums of money to regional causes. Nationally, our efforts are channeled through many charity organisations:

Raised for Charity Since 2006

As Freemasons, charity forms an important principal of our Order and one of our main objectives is to make significant donations to various Non-Masonic and Masonic charities. To achieve this, funds are raised by individual Lodges who organise a variety of different activities such as golf days, bowls days, social functions etc. The funds raised by the Lodges for charitable purposes are then forwarded onto to the District to be administered by the Board of General Purposes, a committee comprising 21 members appointed in terms of the District’s by-laws. The Board ensures there is good governance regarding the allocation of charitable donations. The administration of the funds is overseen by a Chartered Accountant with regular reports for approval by the Board and its accounts are subject to annual audit.

Over the past 20 years, donations of more than R25 million have been made by the District Grand Lodge of South Africa, North and its Lodges. 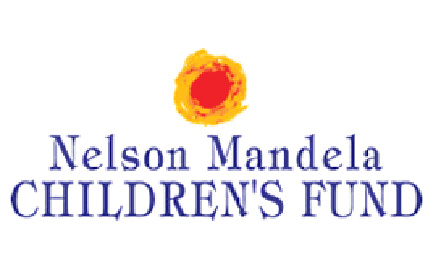 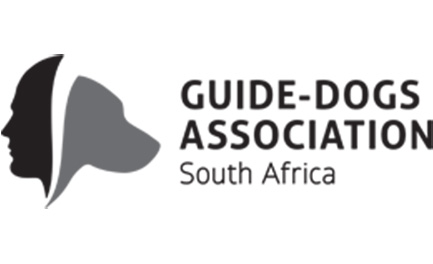 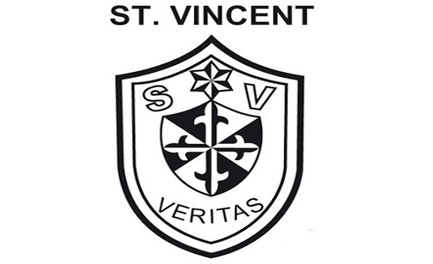 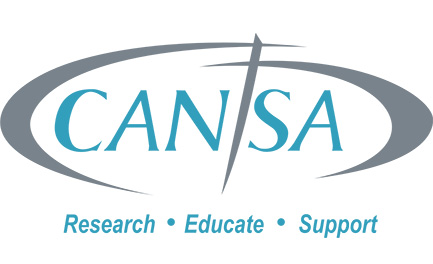 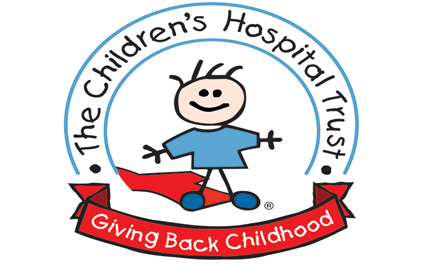 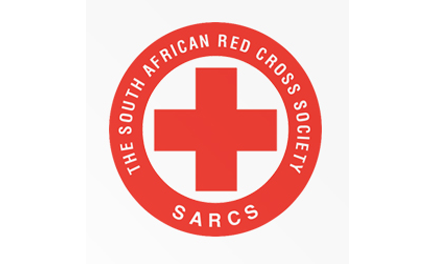 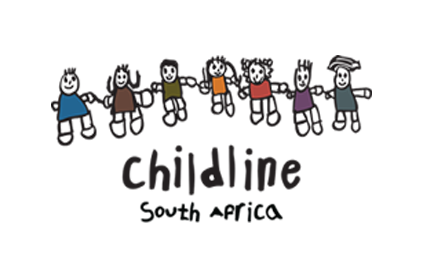 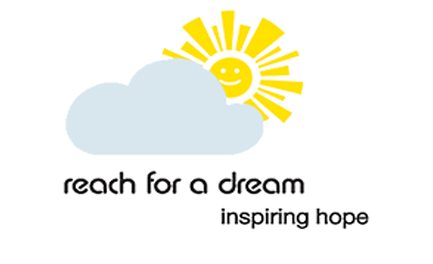 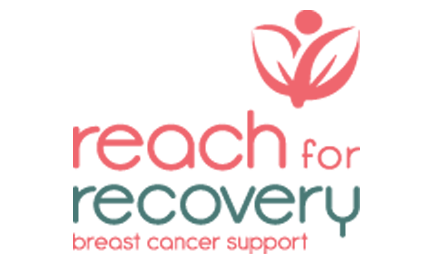 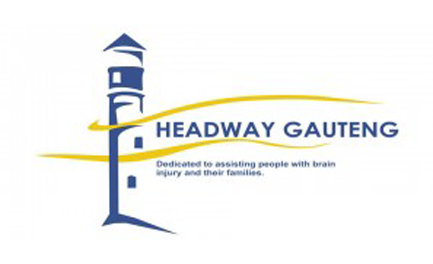 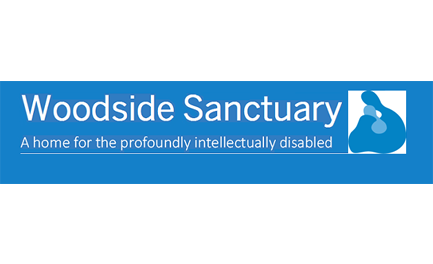 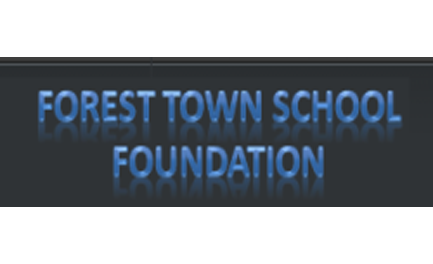 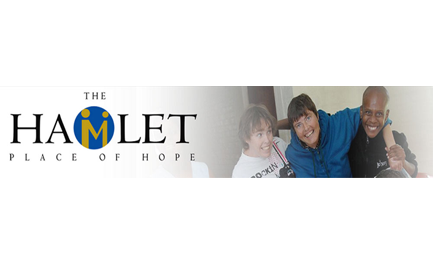 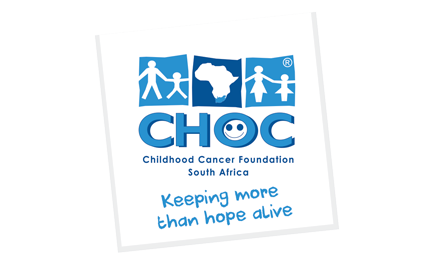 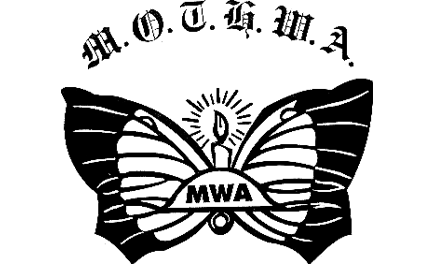 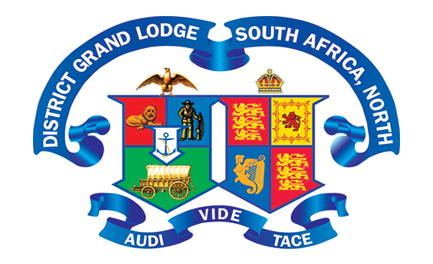 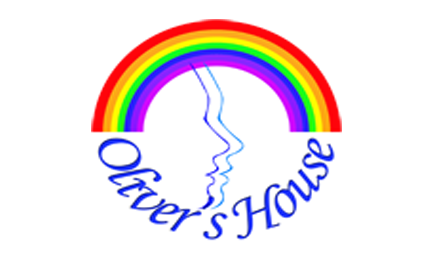 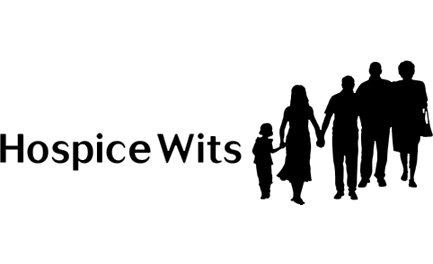 Would you like to belong to the oldest and largest fraternity in the world?